On the 20th of April ANYWAVES celebrated its 3rd anniversary!!!

3 years ago, Anywaves was created by Nicolas CAPET to offer a new generation of miniature high-performance antennas for SmallSats.

– we did not have any flight heritage. Now we have 5 antennas in orbit (4 in S-band and 1 in X-band) with #eyesat and #angels

– we were incubated at ENAC. Now we have our own premises in the center of Toulouse

– we have been in many medias (GeospatialWorld.net, Entreprises Occitanie, La Tribune, Satellite Evolution Group, Air & Cosmos and so on)

– we have attended many events through the world (European Space Agency – ESA workshops, Space Tech Expo Europe, Small Satellite Conference and so on)

We would like to thank all our partners for their support!

Our stories delivered to your inbox 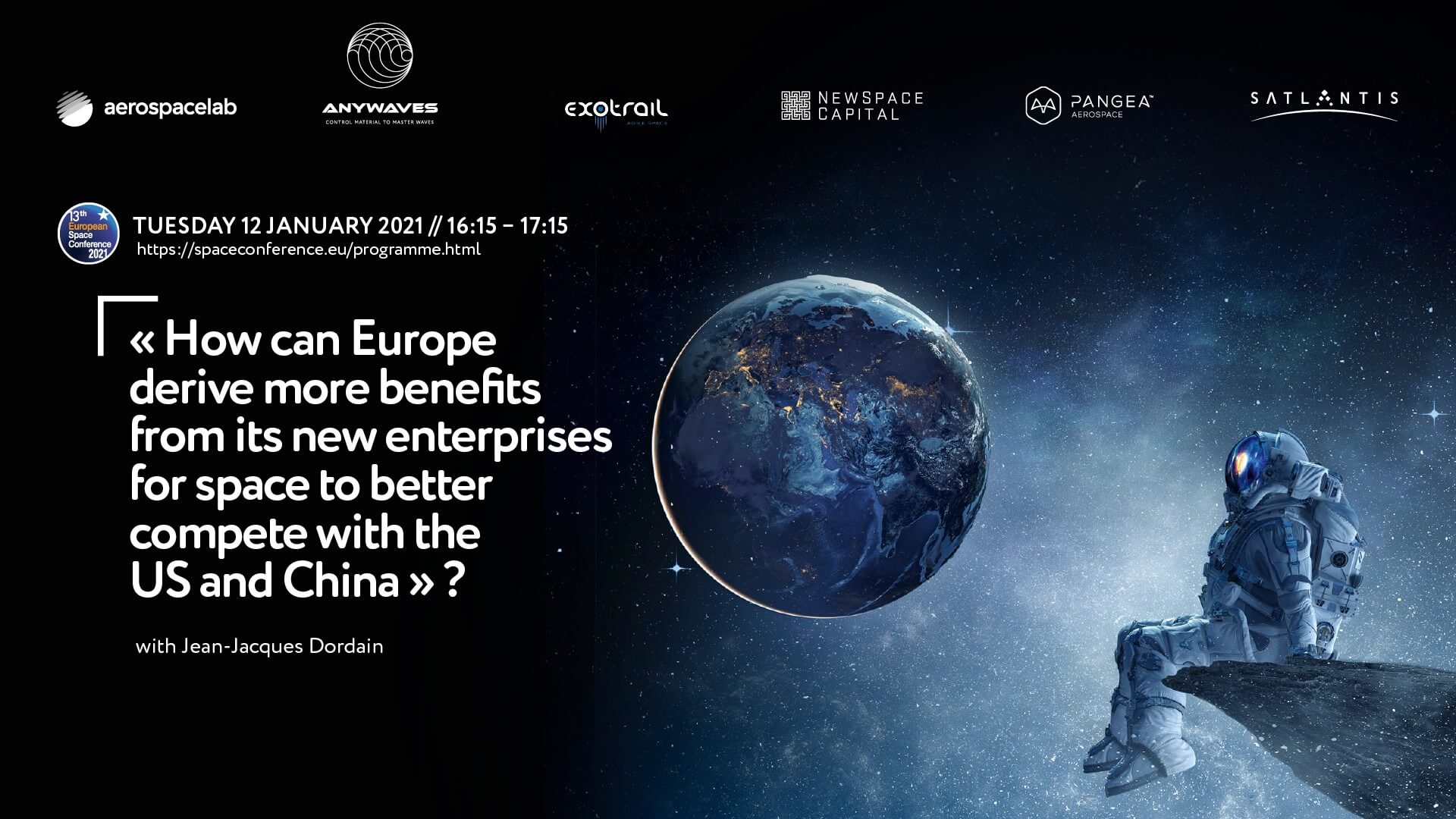 We use cookies to ensure that we give you the best experience on our website. If you continue to use this site we will assume that you are happy with it. Legal informationOk