« Artic Weather Satellite », here is the name of the next mission onboarding ANYWAVES’ antennas by 2024.
Part of the ESA’s Earth Watch programme, Artic Weather Satellite aims at demonstrating the usefulness of radiometric measurements in improving weather predictions globally and specifically in the Arctic region.
OHB Sweden has been appointed as the prime contractor for the development of this program by the European Space Agency and will use ANYWAVES’ antennas for its satellite telemetry, telecommand, geolocation and also for the data downlink.

So far, this order amounts a deal to tens of thousands of Euros for the French antennas manufacturer. It could reach several hundreds of thousands if the decision is made to continue to build the the constellation.

According to Nicolas Capet, ANYWAVES’ CEO: ‘This order from OHB Sweden is very significative. First, because being once again selected by an historical European satellites manufacturer is a true recognition of our know-how. Then, because Artic Weather Satellite‘s mission perfectly pictures what space can bring to humanity: a better understanding of Earth as well as a major benefit for citizens thanks to better weather forecasting.’

To know more about the mission and our antennas onboarded, please refer to the following press release. 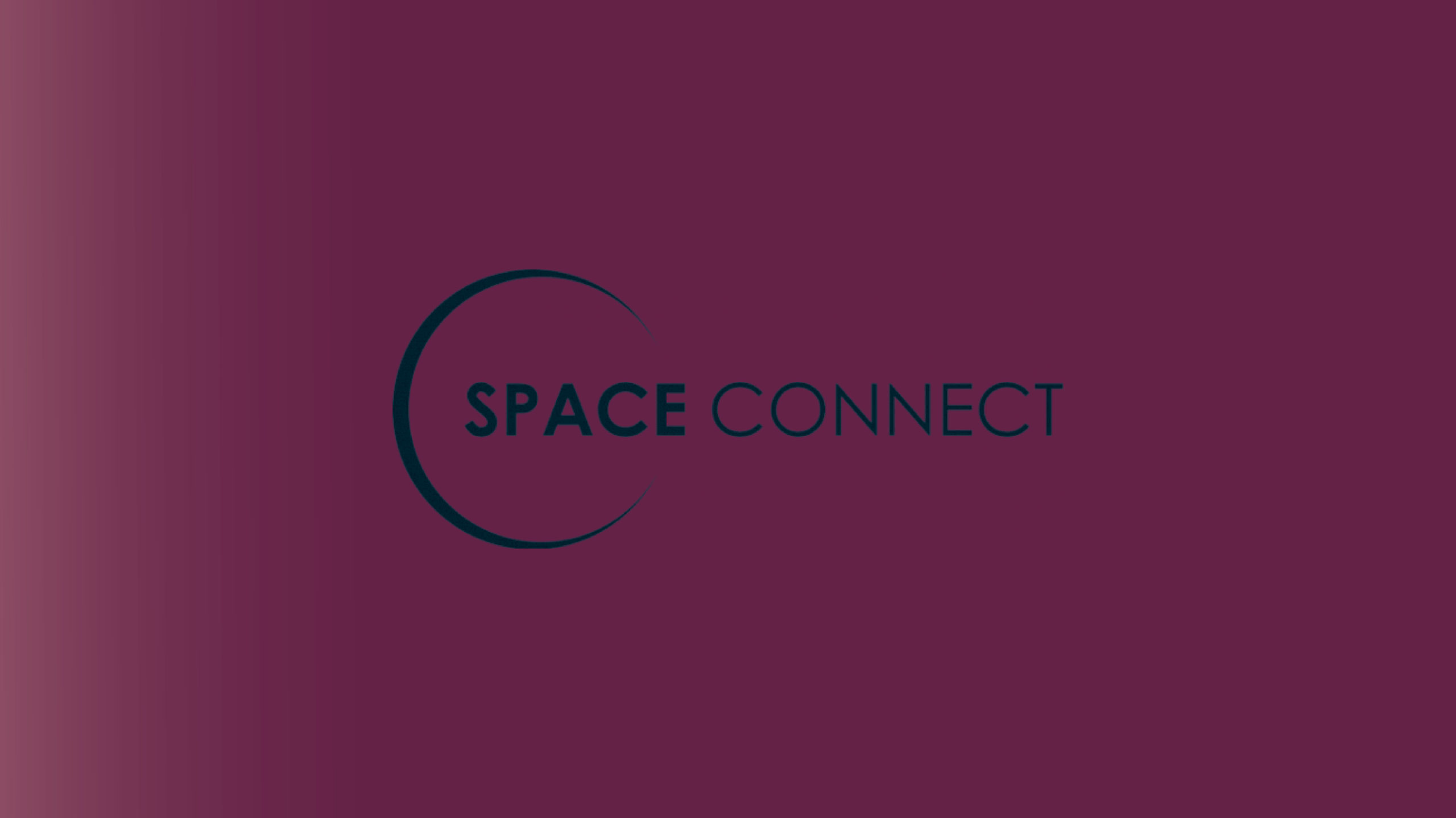 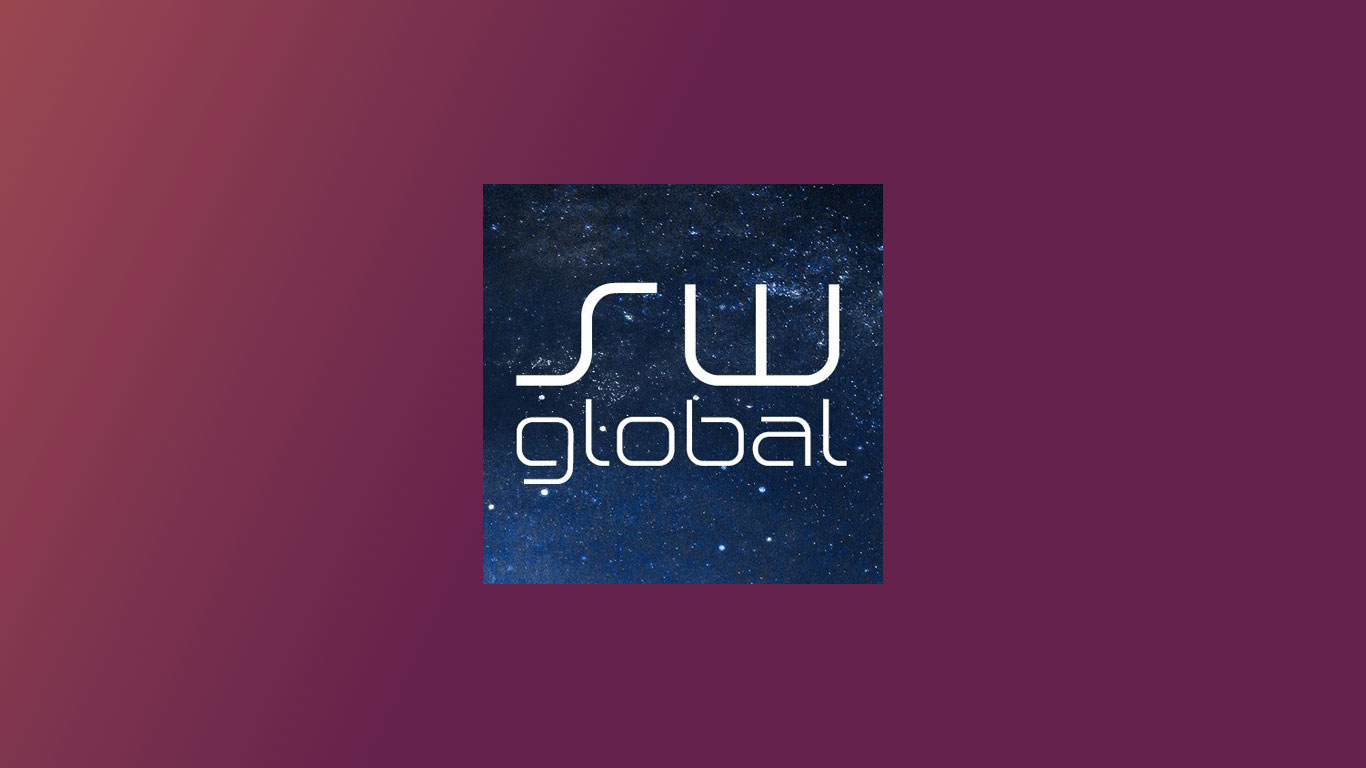